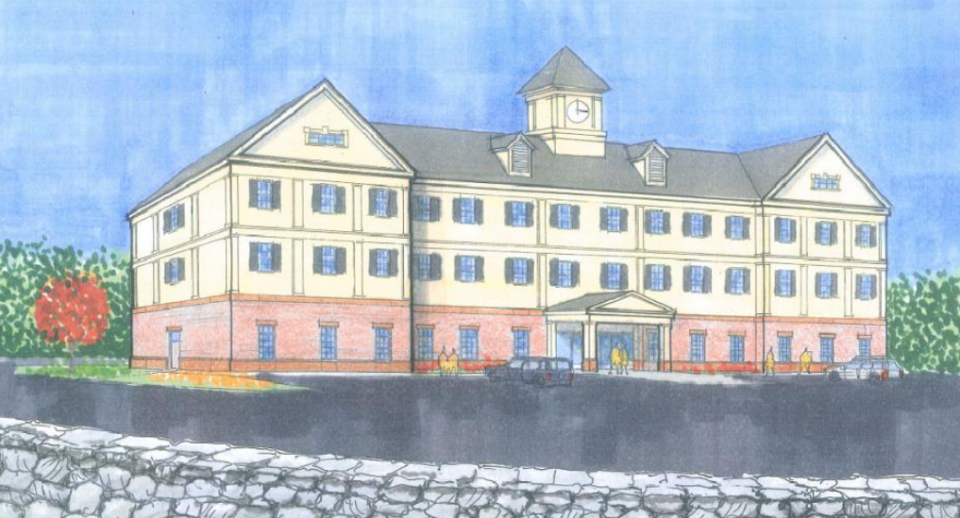 Jaymin Mehta, the developer behind GLNK LLC, is seeking town approval to construct the 54 guestroom boutique hotel at 17 West Street in Southington Connecticut. The building would feature just three floors and about 22,600 square-feet of space. The 54 single-room units would each include either one or two beds. At least six of the hotel rooms will be ADA accessible. The boutique hotel would feature a lounge, marketplace for sundries, small gym, and laundry room and office space on the ground floor. The building would be served by 55 parking spaces. The proposed development can readily be accommodated by the existing roadway network per traffic engineers with F.A. Hesketh & Associates. The town’s conservation commission has already signed off on the project and the proposal has been endorsed by the fire department under the condition a fire hydrant is installed in front of the building.
For detailed information on upcoming hotel developments, construction & renovation projects in the planning, design, pre-construction and construction phases including who is involved plus their contact information and our Preferred Vendor Directory & featured vendors please visit: HotelProjectLeads.com and subscribe today.