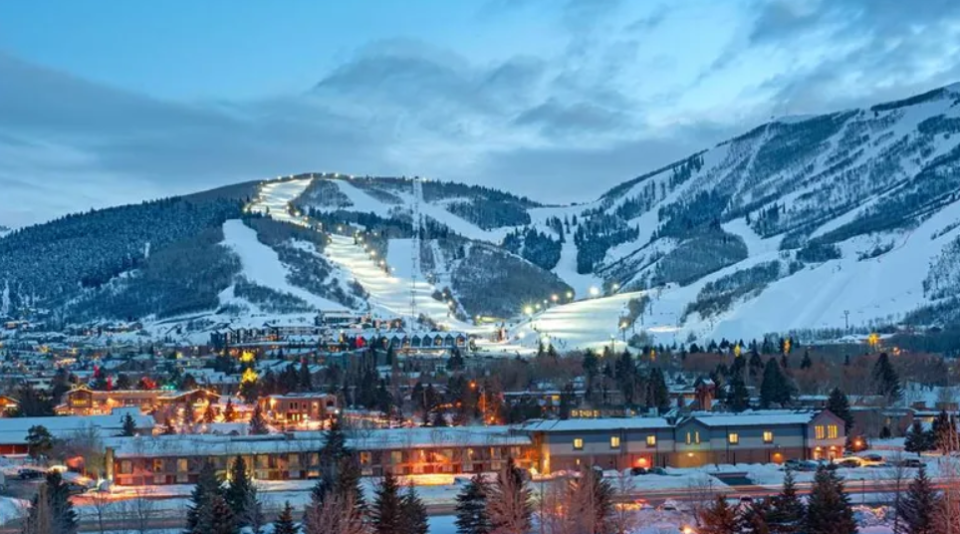 The owner of the Doubletree Hotel on Park Avenue in Park City Utah plans to redevelop the site and build over 250 long-term rental apartments and condos. The 182-room hotel anchors the gateway intersection of SR-224 and Kearns Boulevard. It’s owned by Singerman Real Estate. Vail Resorts previously operated the hotel under a management agreement with Singerman. The two proposed buildings in the project would fall under separate development rules. The east building would be 147 deed-restricted affordable units and 26 market-rate units. It would fall under the affordable master planned development code. The west building would feature 100 market-rate condos and be governed by the master planned development code. Unlike the affordable master plan, this building would allow for nightly rentals. The project would involve razing the existing building and starting from the ground up. It would include 5,000 square feet of ground floor retail space. Over 300 parking spaces would be built underground, along with 17 curbside spots.
For detailed information on upcoming hotel developments, construction & renovation projects in the planning, design, pre-construction and construction phases including who is involved plus their contact information and our Preferred Vendor Directory & featured vendors please visit: HotelProjectLeads.com and subscribe today.