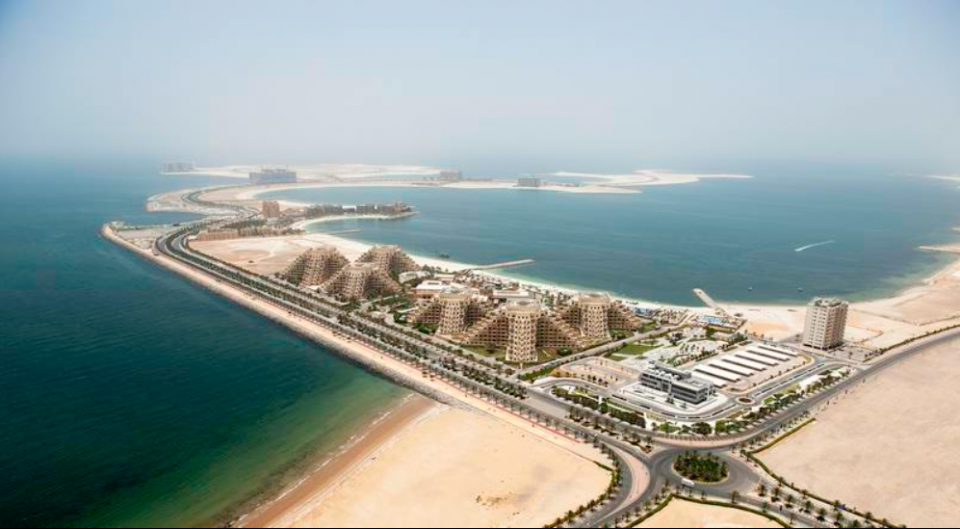 Ras Al Khaimah is to open a multi-billion-dollar resort on Marjan Island in the United Arab Emirates with hotel & casino operator Wynn Resorts. The development will open in 2026 and will feature 1,000 rooms, at least 10 restaurants and a large convention centre. The resort will also include a gaming area. Tourism chiefs have formed a new division to regulate integrated resorts and ensure responsible gaming at all levels in the emirate. Marjan Island is a development of four reclaimed islands featuring more than 7.8 kilometres of pristine beaches and 23 kilometres of waterfront, in addition to world-class hotels and residential developments. The integrated development, featuring a world-class hotel, entertainment and gaming amenities. The new resort is in the initial stages of design and development and an integrated resort licence will be applied for from Ras Al Khaimah Tourism Development Authority. It is not known yet on which island the hotel will be built. Craig Billings is CEO of Wynn Resorts. Abdulla Al Abdooli is CEO of Marjan.
For detailed information on upcoming hotel developments, construction & renovation projects in the planning, design, pre-construction and construction phases including who is involved plus their contact information and our Preferred Vendor Directory & featured vendors please visit: HotelProjectLeads.com and subscribe today.