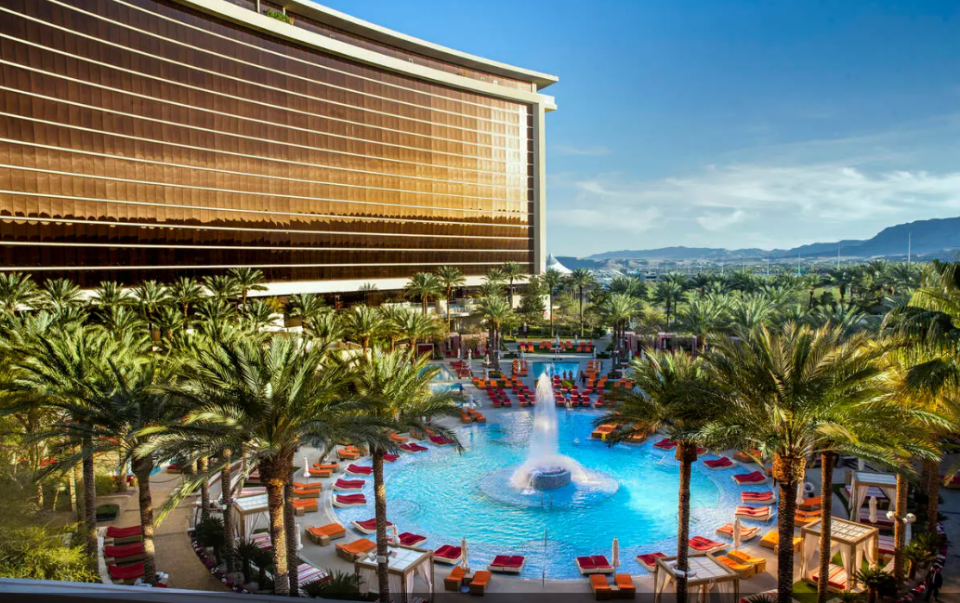 The Stations Casino & Hotel project in North Las Vegas, Nevada, is moving forward at the North Las Vegas Planning Commission approved Station’s plans for a 67-acre hotel-casino at the northwest corner of Losee Road and the 215 Beltway. The project would be built in two phases and calls for a total of 600 hotel rooms and more than 75,700 square feet of casino space. It would also feature restaurants, a movie theater, banquet facilities and other amenities. Stations is also building a $750 million resort in the southwest Las Vegas Valley and is developing plans for other land tracts, with the goal of doubling its portfolio by 2030. It is also tearing down some hotels in North Las Vegas that never reopened after the pandemic, and intends to sell the land. Additionally, it plans to demolish the Wild Wild West hotel-casino near the Strip and redevelop the site. Jeffrey Welch is chief legal officer of Station parent Red Rock Resorts.
For detailed information on upcoming hotel developments, construction & renovation projects in the planning, design, pre-construction and construction phases including who is involved plus their contact information and our Preferred Vendor Directory & featured vendors please visit: HotelProjectLeads.com and subscribe today.