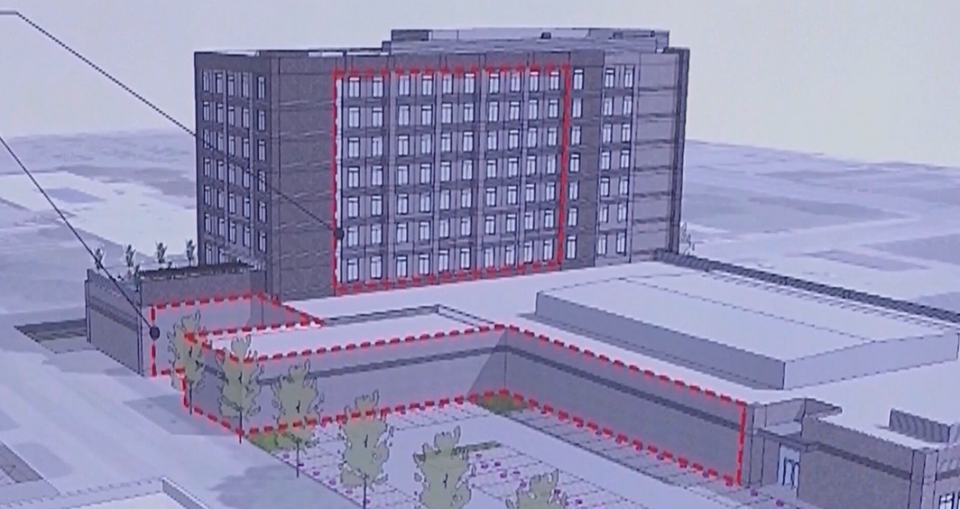 The Abilene, Texas city council approved plans for the development of a design / build downtown convention center hotel. The agreement was signed with DPR Construction who will proceed with the development of the design / build project which is to begin in June of this year. The Doubletree Hotel project consists of the city facilities which include public conference rooms and meeting space of approximately 38,700 sq. ft., including a ballroom of approximately 12,000 square feet, ancillary facilities and infrastructure in support of the conference rooms and meeting spaces, and a surface parking facility with at least 200 parking spaces. In addition to the City Facilities, the hotel will be a full-service hotel. It will host 206 rooms, a second-story pool with a patio bar, and a three-meal restaurant.
For more information on this and upcoming hotel construction and renovation projects in the planning, design, pre-construction and construction phase including who is involved with their contact information, Project & Supply Pricing Quotes, Preferred Vendor Directory, Careers & Featured Vendors please visit: HotelProjectLeads.com and subscribe today.