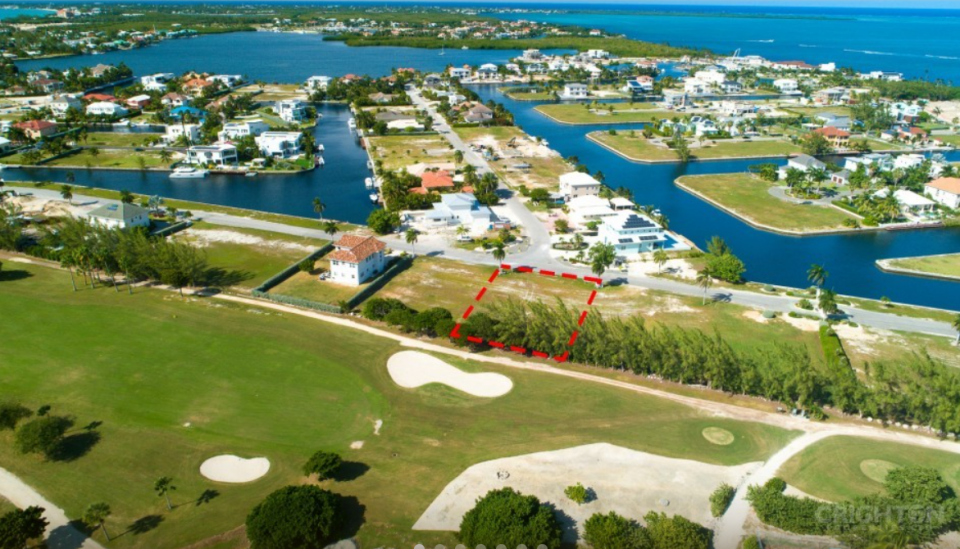 Developers Dale Crighton Land Ltd and Michael Ryan of Silverfin Development Company are planning to build a $125 million resort hotel called the Prisma at Crystal Harbour in the Cayman Islands. The proposed development includes a nine story 44-room hotel, 20 three-storey townhouses, three seven-storey apartment buildings, two nine-storey apartment buildings, five three-storey duplexes, five house lots, 20 pools and a canal marina. It also involves the extension of the existing canal at Crystal Harbour The project is being reviewed by the central planning authority.   Samuel Jackson is the land use lawyer representing the developers. Trio is the architectural company designing the project.
For detailed information on upcoming hotel developments, construction & renovation projects in the planning, design, pre-construction and construction phases including who is involved plus their contact information and our Preferred Vendor Directory & featured vendors please visit: HotelProjectLeads.com and subscribe today.