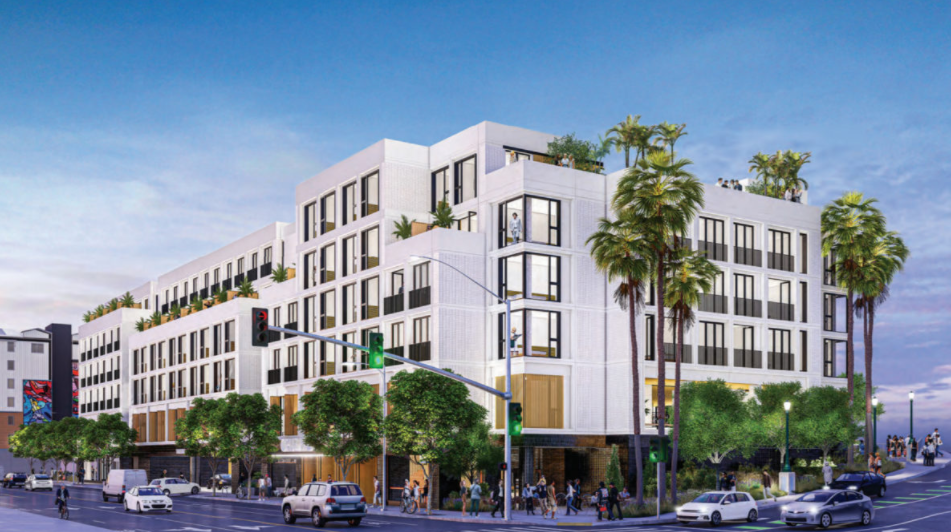 A luxury hotel is proposed for downtown Santa Cruz, California. The six-story building has been proposed for 324 Front St. The developers include SCFS Venture, Eagle Point Hotel Partners and Owen Lawlor of Lawlor Land Use. The hotel project includes: 228 rooms, retail and cafe space on Front Street, meeting rooms and a ballroom, a restaurant and bar that opens to the San Lorenzo Riverwalk, a gym, spa and rooftop pool. The developer would be required to build a public walkway that connects Front Street and the Riverwalk on another city lot just north of the proposed hotel. The project is being designed by BCV Architecture & Interiors.
For more information on this and upcoming hotel construction and renovation projects in the planning, design, pre-construction and construction phase including who is involved with their contact information, Project & Supply Pricing Quotes, Preferred Vendor Directory, Careers & Featured Vendors please visit: HotelProjectLeads.com and subscribe today.