Police Station to be Redeveloped into Hotel 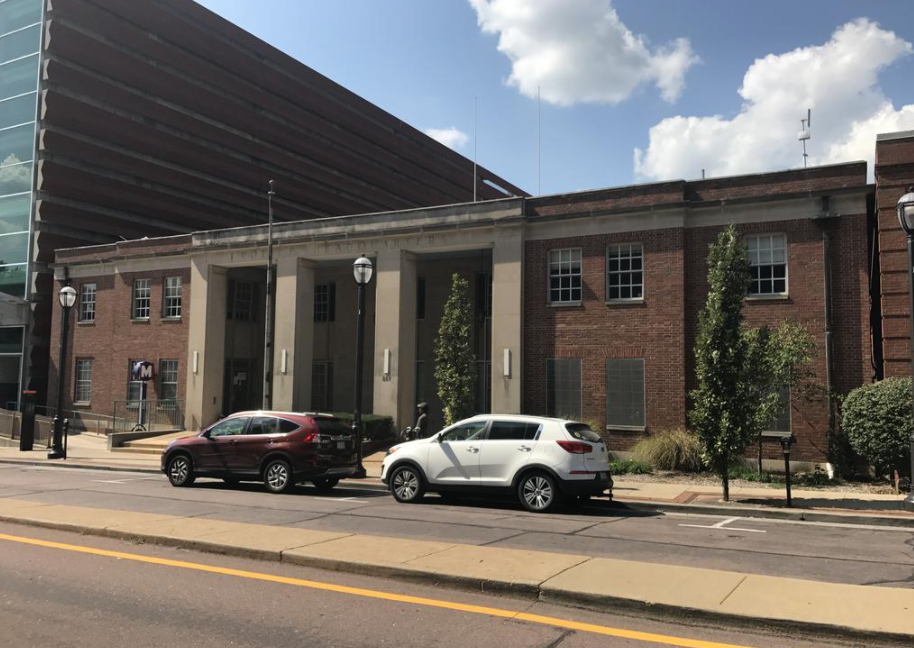 Hotel developers Concord Hospitality Enterprises and HomeBase Partners are planning to build a new AC Hotel by Marriott at 227 S. Central Ave. in downtown Clayton Missouri. Once the two-story former police station is demolished, the developers would replace it with a new 11-story, 118,274-square-foot AC Marriott hotel with 206 rooms, along with meeting rooms and a rooftop bar and restaurant open to the public. The city of Clayton has been looking to repurpose the old headquarters since 2011 when the police department moved into a new $15 million headquarters at 10 S. Brentwood Blvd., across from Shaw Park. It sold the 0.34-acre property to the developers in October 2017 for $2.4 million. Construction of the hotel is expected to cost $43 million.
For detailed information on upcoming hotel developments, construction & renovation projects in the planning, design, pre-construction and construction phases including who is involved plus their contact information and our Preferred Vendor Directory, please visit: HotelProjectLeads.com and subscribe today.