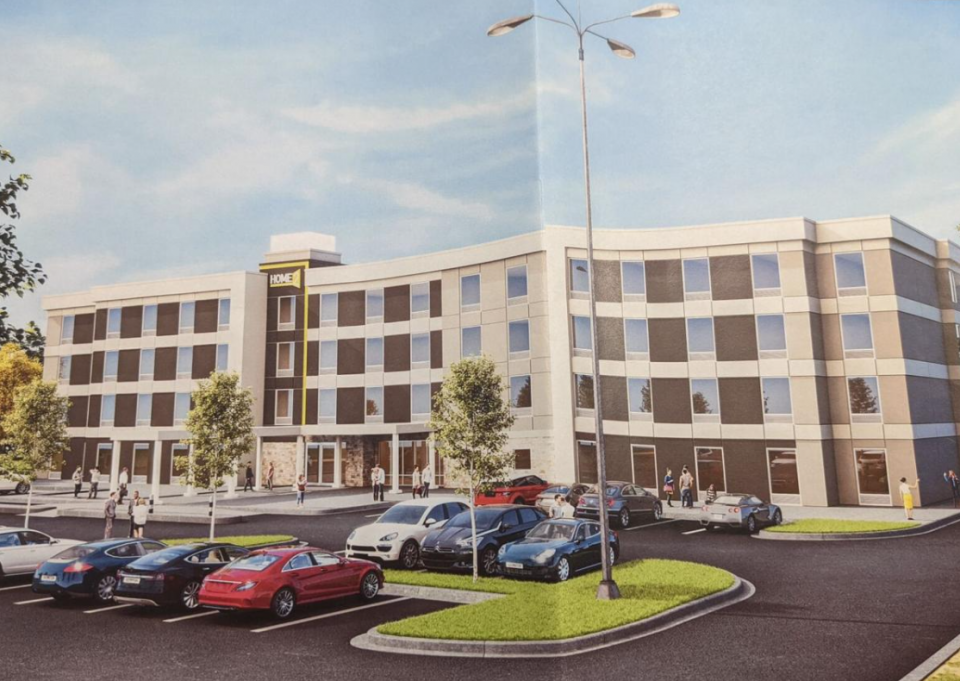 Two new hotels are planned for Kokomo Indiana’s south side. A Home2 Suites by Hilton hotel will be built at 5126 Clinton Drive. The hotel operator, Bharat Patel, CEO of Sun Development & Management Corporation, received development plan approval from the Kokomo Plan Commission last month. Per the plans and Ryan Rediger, of the surveying and engineering company Stoeppelwerth & Associates Inc., the hotel will be four stories high. Another hotel, a Fairfield Inn by Marriott, will be built at 5148 Cartwright Road, located just south of the aforementioned hotel and just north of Kokomo Fire Department Fire Station 2. According to Wyatt Johnson, of 40th Parallel Surveying, the hotel will be four stories high and face north. The current plan is to construct a road through the property off of Cartwright Road and in line with Kentucky Drive that would lead to a courtyard in front of the hotel and parking located on the hotel’s west, north and east sides. The hotel will be operated by Muhammad Chaudhry, who also owns and operates the recently opened Holiday Inn Express at 5101 Cartwright Drive. Chaudhry will eventually build a third hotel just north of the Fairfield Inn that would face south, though the details and development plans for the potential third hotel have not been designed.
For detailed information on upcoming hotel developments, construction & renovation projects in the planning, design, pre-construction and construction phases including who is involved plus their contact information and our Preferred Vendor Directory & featured vendors please visit: HotelProjectLeads.com and subscribe today.